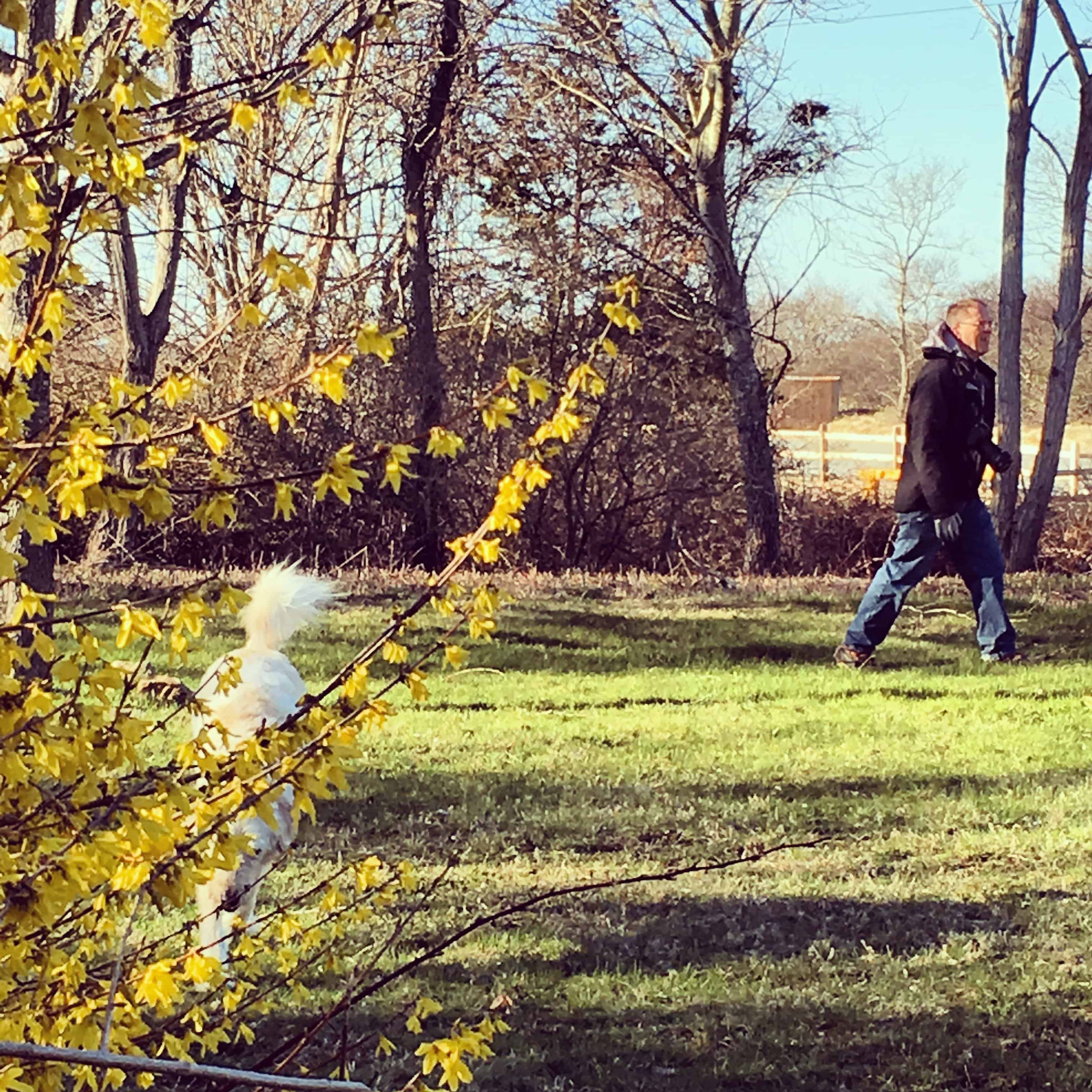 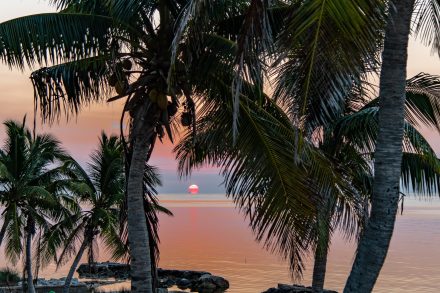 March Greetings from sunny Florida! I have three books that I read during the month of February. One was actually our first audio book that we listened to during our drive from Cape Cod to Florida. It was a wonderful way to pass the time as we crossed the eastern seaboard to reach our final destination in Islanmarada in the Florida Keys. Would love any recommendations for good reads you have read. 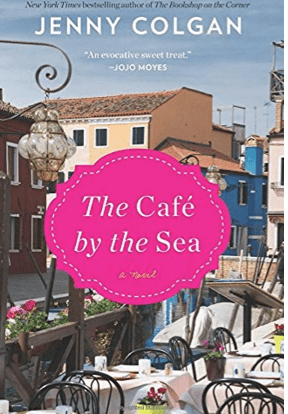 The Cafe by the Sea- by Jenny Colgan

I always love a novel that whisks you away to another part of the world- throw in lots of romance and a good story line and voila – you have a great light hearted read. It’s not the making of a book you’ll think about later, but during the read it’s pure enjoyment.

The story line is about Flora, a young woman who grew up in a quiet Scottish island and is now working in  London. In her childhood home of Mure, she grew up on a dairy farm with three brothers, where everyone knew her and where no one would let her forget her past. In bustling London, she can be anonymous, ambitious and hopelessly in love with her boss.

When a client at her law firm is dealing with zoning issues concerning a wind farm that is going to be built in the same home town as Flora, she was suddenly asked to fly home to get a feel for local sentiment, especially the ones that sat on local government. When Flora returns home,  she’s suddenly swept once more into life with her brothers, all strapping, loud and seemingly incapable of basic housework, and her father. While cooking some meals for her father and brothers, she finds some of her mother’s old recipes and discovers she has a passion for cooking and baking. Job responsibilities land her into restoring a dusty little pink-fronted shop on the harbour-a café by the sea. A beautiful little love story follows. 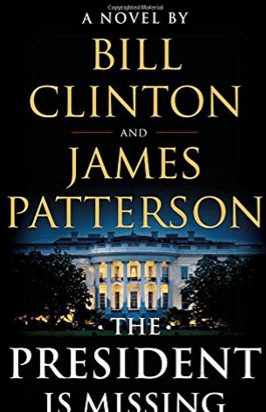 The President is Missing- by James Patterson & Bill Clinton

I really enjoyed reading this book and was intrigued that it was co-authored by former President Clinton. First and foremost, I was relieved this was not a politically motivated book. One does not actually know whether the President is a Democrat or Republican. What the story is, is a fast paced and captivating story about cyberterrorism. After finishing the book, I was a bit alarmed after watching 60 minutes last Sunday when they interviewed Jerome Powell,  the chairman of the Federal Reserve. When asked what was the biggest fear he had for our country he answered – Cyberterrorism. Yikes- The story line in this book  includes an attack on our country with Middle East origin, hackers, Russia, domestic politics, Congress, the Vice President and White House staff, treason, assassins, media, and a very fast paced story line. It was fun for me to try to decide who wrote what but guessing from some of the details and writing style- Patterson did the writing and Clinton provided a lot of the story line. The speech at the end blurs the boundaries between fiction and nonfiction as it is obviously Bill Clinton’s take on some contemporary matters. A good read that I thoroughly enjoyed and would recommend. 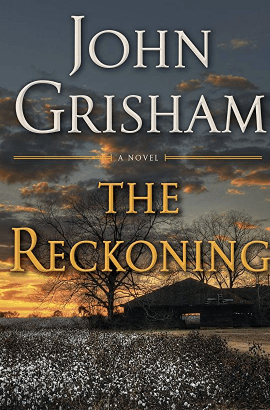 The Reckoning – by John Grisham

As mentioned above, Byron and I listened to this very long story as an audio book as we were driving on vacation. I have been disappointed in the last few Grisham novels and this one did not renew my faith in Grisham. The story had so much possibilities, and I enjoyed learning about some of the details of World War II in the Philippines including the Bataan Death march. What I did not like was the ending and the disjointed details, including many drug out courtroom details. The mystery of the main character is that he won’t talk – a sort of misguided Clint Eastwood Man With No Name anti-hero. I kept wanting to understand him but even after learning the reasons in the end- it made no sense. Whenever I read a book I judge it’s content by how much I think about the details later. In this case I just wanted to throw my hand up in the air and say WHY? The ending gave me no insight into human character or connection to history. In the end almost everybody dies. Who knew what? When did they know it? Who was wrong? And finally my conclusion- who cares! I would not recommend this book and in the end keep thinking that Grisham’s great writing style is being lost to novice writers he is using to write his books now? Not quite sure but have decided to question reading any future books by Grisham- although thinking I said the same thing when I read his last book.

Oh well- I did enjoy sharing the book with Byron as we traveled to our destination.

Thinking of spring and returning to the inn in a few weeks. Feeling rested and ready to start planting our gardens and opening the pool. 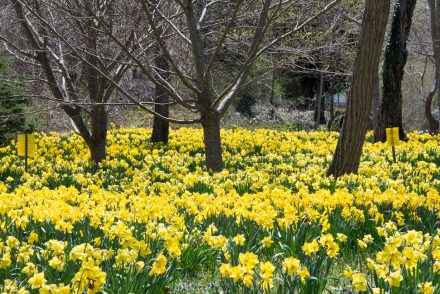 Happy March everyone and here is looking forward to April when everything starts blooming on Cape Cod. 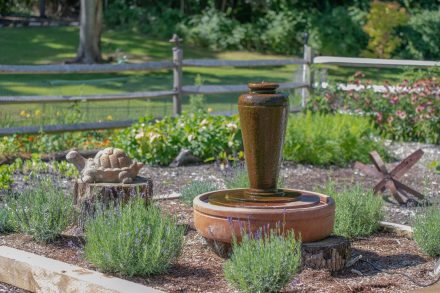 Check out our new Concierge page on our web site. It is filled with great ideas for dining, outdoor activities and night life during your stay with us. We love what we do and sharing our little slice of heaven with all of our guests. Come stay with us and find out why we were voted in the top 1% of best places to stay in the country by Trip Adviser readers.

PackagesCheck out our new Quiet Season Dinner Package
Connect with us

Do NOT follow this link or you will be banned from the site! Scroll back to top