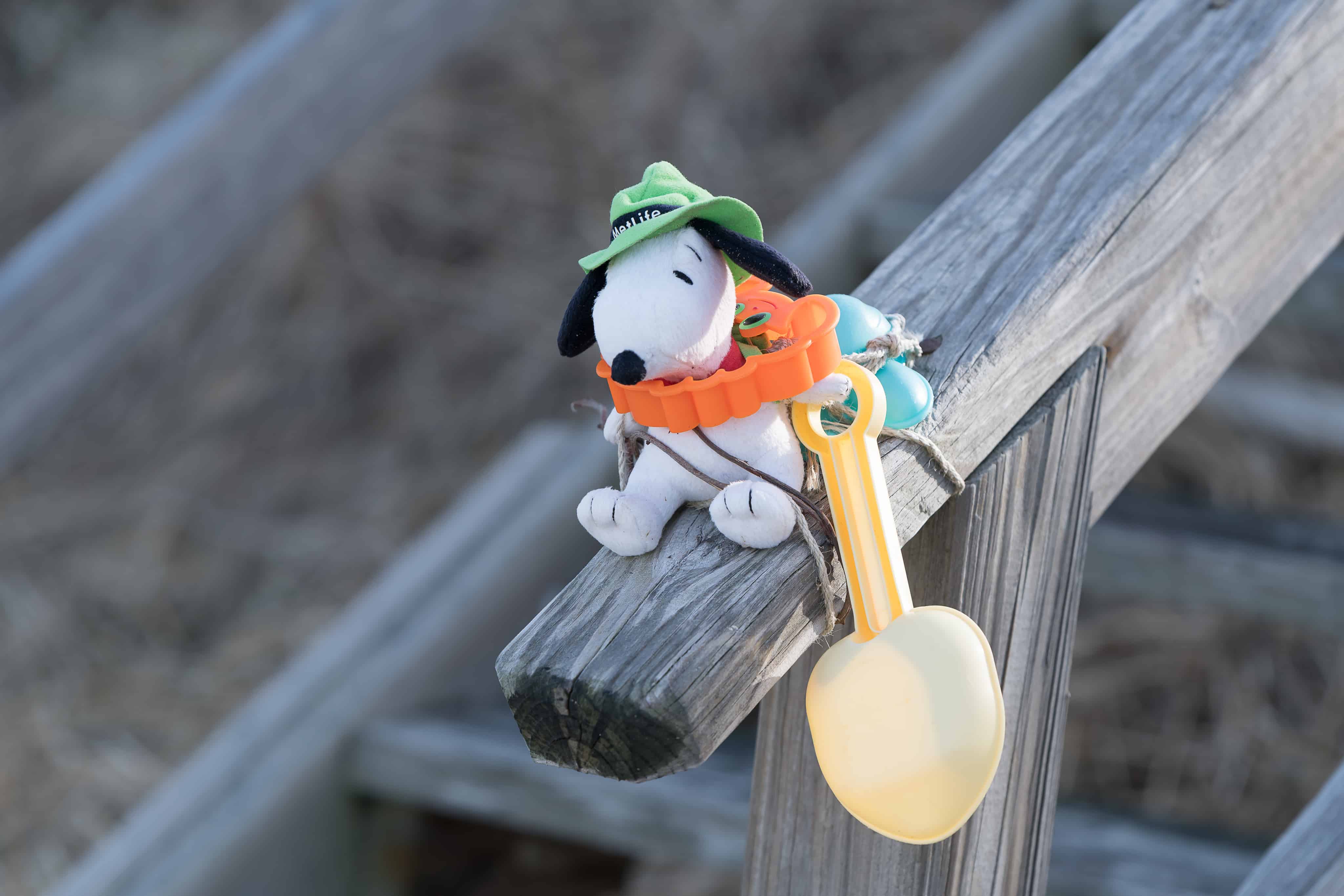 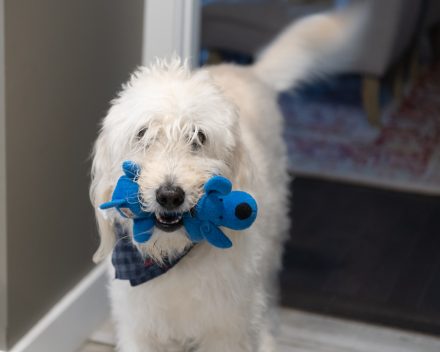 August greetings from Cape Cod! Harrison has kept us laughing all summer as he has been so playful. This morning he was walking around on the first floor squeaking his favorite toy- not so good when guests are trying to sleep……shhhhhhh Harrison.

Summer time finds me reading less, but I was determined to get in three books this month. I tend to be attracted to the easier reads in the summer- those beach reading kinda books. Cottage by the Sea was exactly that and I was able to read it in three sittings. Amelia was a serious read about a serious subject of bullying and I decided to reread the historical novel Mayflower.

For all the history buffs out there this is a perfect read. The history spans from 1610-1676 including the Mayflower voyage, the first Puritan settlement in Plymouth with the later part of the story focusing  on the King Philip’s War- the Indian and Puritan conflict.

The writer was very detailed in his notes, including a great bibliography where readers can continue the historical research. I enjoyed the level of detail in this book as it expanded the history I remembered from grade school. I also enjoyed reading history about our area and becoming more educated about the interaction with the Indian tribes and the first European settlers.  This book highlights the differences between the Puritans, the Pilgrims and the Quakers and how they did not get along. Some of the details are grueling including the huge death toll from disease and little food of the original Pilgrims and the massive deaths of both Indians and european settlers in the Indian Wars. 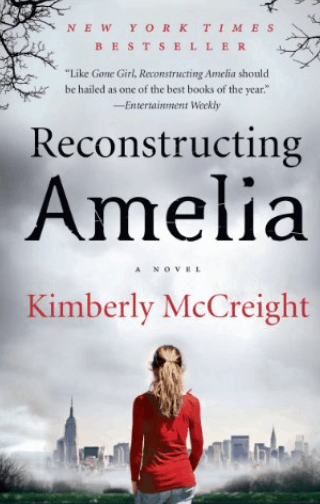 The story line opens up with Kate,  a very busy high-powered attorney who is also a single mother of  15 year-old Amelia. Through her mother’s eyes we see a studious teenager who is attending a very prestigious Brooklyn private school.  After being accused of cheating, Amelia plummets to her death from the roof of her school, and Kate is devastated when the death is ruled a suicide.

It’s also a sad story of a mother that will go to all lengths to vindicate the memory of her daughter and a life she could not save. 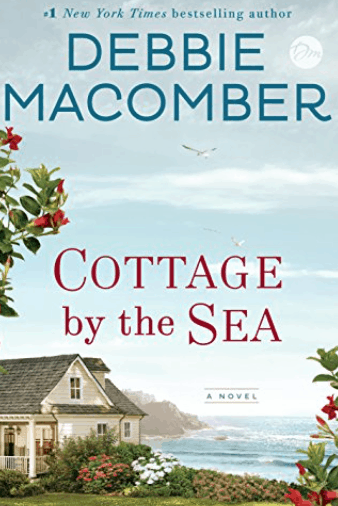 Cottage by the Sea- by Debbie Macomber

Just loved this read as the the author was able to create wonderful characters along with great romance!

After the main character Annie looses her entire family in a tragic accident, she it unable to move forward in her life. She suddenly realizes that a beach town her family use to visit when she was younger was the perfect place for her to heal. When she visits the sea side village she feels the first contentment that she has in months and decides to stay-she gets a job, rents a house and becomes part of the community and with that finds that by helping other people with their problems, she is able to find happiness in her life.
A simple read, an uplifting love story and perfect for this tired innkeeper to fall asleep by.

Hard to believe that August is almost over- although with temps in the 90’s today it sure feels like fall will never come. Looking forward to crisp fall days:)