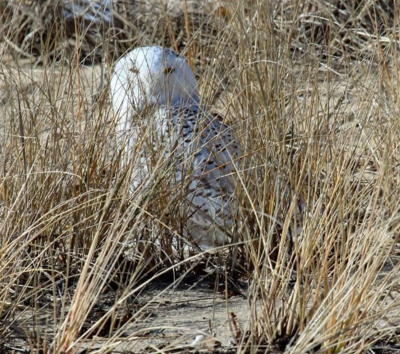 Cape Cod has long been recognized as a paradise for over 400 bird species. Similar to humans, many of them flock to warmer climates during the winter months, while some of the hardier species brave it out. I have a personal fascination with the Snowy Owl and am forever hopeful of seeing one on Cape Cod during our beach walks. We were told by a photographer enjoying a cup a java at the Snowy Owl Coffee Roaster in Brewster that he has seen many on Nauset Beach. Maybe some day soon:)

We have had several professional birders stay at the inn and are always impressed with their binoculars, bird books and notebooks to log their sightings. But for many guests, this innkeeper included, a casual birdwatching experience is a rewarding and relaxing experience- plus a great way to get exercise and see new spots on Cape Cod. 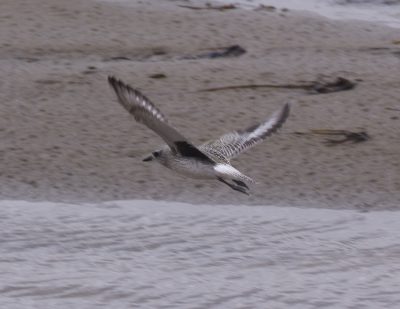 There are many destinations on Cape Cod that have abundant bird activity and noted below are 8 of our favorites:

The Cape Cod Bird Club also has walks throughout the year that are open to non-members, so if you want to learn more about the birds in the area with a guide, these are a great opportunity. 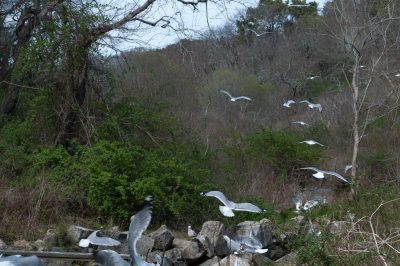 While the seagull is the popular bird most associated with Cape Cod, there are a wide range of birds that can be spotted from our back feeders at the inn including chickadees, blue jays, nuthatches, woodpeckers, doves and cardinals. Many of our kettle ponds are also full of birdlife including ducks and herons. 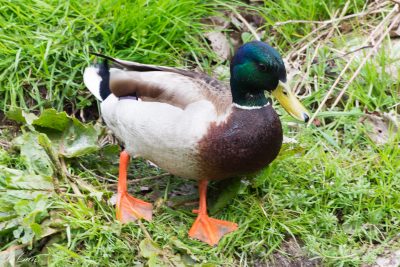 I have a special fondness for Kingfishers as Captain Freeman named one of his clipper ships after this odd bird and we have an image of a Kingfisher on several of our logos. Last summer as I was driving to and from Brewster by the Sea Inn and Spa for breakfast, I saw one lone Kingfisher sitting on the telephone wire each morning overlooking the marsh. I learned later that these birds are highly territorial, and they will locate a prime area based on food sources, desirable perching trees and safe roosting sites. Like most birds, they will search for their food in the mornings and evenings. At the end of the summer, Byron and I took a walk to Paine’s Creek and to my glee he was sitting in his normal perch and Byron had his camera. 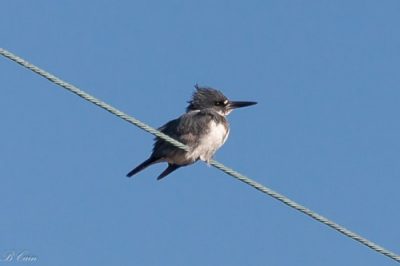 This past weekend we decided to get up early so that we could see the sunrise at Fort Hill. It was a beautiful crisp morning and the colors were breathtaking. 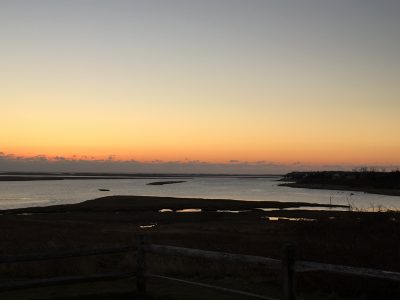 When we first arrived the sun had not risen  but was certainly evident with the beautiful morning colors that were starting to peak through. We decided to walk up the street to see the historic Captain Penman House, and we were not disappointed with the beautiful colors that cascading around the old whale bone and home. 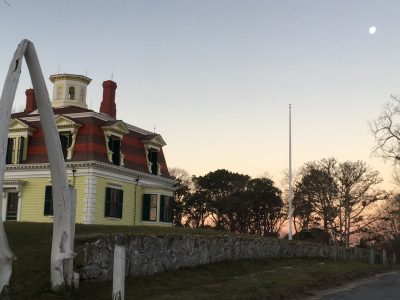 After walking back the sun had risen, it was a glorious moment! 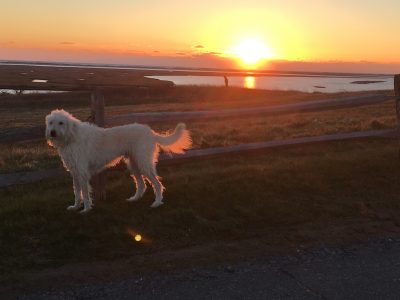 Since dogs are not allowed in the walk paths around Fort Hill we stayed on the pavement. After doing a little research I was amazed to learn that over 270 species have been seen on this location which serves as the entrance to the National Seashore. It was later noted that this one location has been given the distinction of being one of the top birding locations in the state of Massachusetts. Whether you are a professional birder or a novice I would recommend taking your binoculars the next time you visit. We have several pairs for you to borrow as well. While visiting Fort Hill there’s a good chance you will see egrets hunting for a fish in the salt marsh or a hawk eying it’s prey overhead. The 1.5 mile trail meanders through grass land, scrubs and trees. Nesting birds include Northern bob white, willow flycatchers, yellow warblers and one of my favorites the Baltimore oriole. In the marsh during the summer, walkers can see egrets, heron and well as osprey and terns. 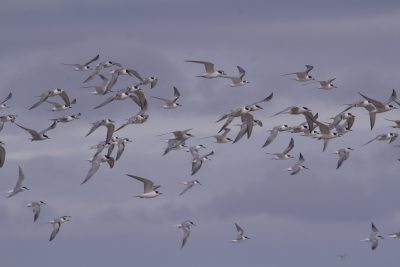 During fall migration you may see an American bittern, marsh wren and salt marsh and seaside sparrows.

There are many birding clubs on Cape Cod,  and we have a wonderful Bird Watchers General Store in Orleans that is not to be missed. The Cape Cod Bird Club also has walks throughout the year that are open to non-members, so if you want to learn more about the birds in the area with a guide, these are a great opportunity. The Mass Audubon Society  maintains a web site where local bird watchers post their sightings. Thought is would be fun to see what was sighted today:)

The sedge wren and lark sparrow continued this week at Fort Hill in Eastham, where an American bittern, a turkey vulture, a fox sparrow, and a yellow-breasted chat were also seen.

A rufous hummingbird is still hanging on at a private nectar feeder in Falmouth, where the owners are using a small aquarium heater to prevent the sugar water from freezing.

Other sightings around the Cape included yellow-breasted chats at two location in Falmouth, a continuing ‘Oregon’ dark-eyed junco in Mashpee, a snow goose and a canvasback at Hinckley’s Pond in Brewster, 2 vesper sparrows at Cape Cod Organic Farm in Barnstable, and black-headed gulls in Hyannis and Wellfleet.

How fun. Happy winter everyone. We are anxious to reopen the inn on February 10th. All of our winter renovations are coming along nicely although we have everything in disarray with plenty of dust. We will have plenty of work for our wonderful housekeepers’ Gean and Corrine in just a few weeks.

Oh, and here’s  to Donna and Byron and Harrison too seeing a snowy white owl this winter.