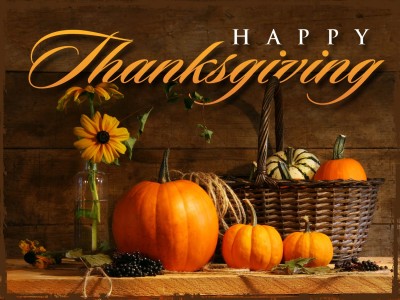 This year feels very different as we have closed the Freeman for renovations and have been hosting guests at Brewster by the Sea for the holiday season. 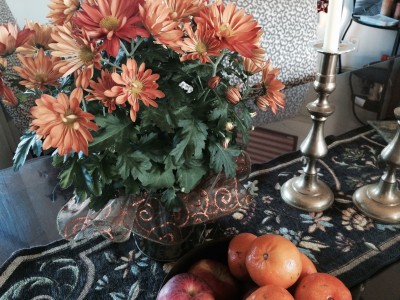 Byron and I are very excited about our new owner’s quarters which are starting to take shape at the Freeman. Since we have hired contractors for this big project, our energies for the quiet season have shifted to Brewster by the Sea where we are remodeling several baths, building a new one bedroom patio suite and redecorating and painting several of the guest rooms.

With Thanksgiving being less then a week away I have been busy baking and thinking about the holidays. Our daughter April has started a tradition of having Thanksgiving in their new home in Boston. She has been busy opening her new Brick and mortar store, The Boston General Store in Coolidge Corner, and since she has had little time to prepare at home, we decided that Whole Foods would bake the turkey and fixings, and I would be in charge of the pies, chutney and breads. 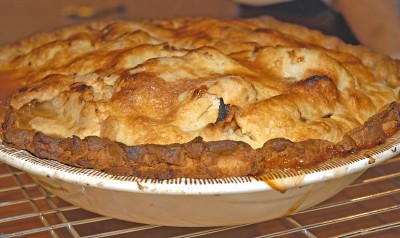 I love pies, both making and eating:)  and our family has had a long tradition of having many choices available for Thanksgiving and Christmas. For this Thanksgiving we landed on Pecan, Apple and Pumpkin. I made the apple pie today and have it in the freezer unbaked to make life a little easier Thanksgiving morning.

I wanted to share my mom’s favorite pie shell recipe which is actually a Martha Stewart remake with a few family changes. It actually is better when you make the crust ahead of time and place it in the freezer for a few days. This recipe has lots of butter and is  flaky and delicious like none other crust I have ever tasted.

Makes two pie shells. In bowl of food processor fitted with a metal blade, combine the flour, salt and sugar. Add the cold butter cubes and process on and off just until the mixture resembles cornmeal, 8-10 seconds. Add 5-7 Tablespoons of ice water and pulse until the dough holds together. Usually no more then 30 seconds.( If you don’t have a food processor you can use a fork or pastry blender to mix in the butter and mix the dough lightly with a wooden spoon. ) It is important not to over mix or over handle the dough as it will make the pastry tough.  Pinch off a piece of the dough as you go and see if it holds together. (start off with 5 Tablespoons of water and add more if needed until it holds together.) If it crumbles, add a little more water, 1 Tablespoon at a time. Divide dough in half and flatten into two even disks. Wrap in plastic. Chill at least for one hour before rolling out. Lightly flour surface and rolling pin. Roll out dough and place in pie shells.

There is nothing like an old fashion Apple Pie. This recipe was from my grandmother, Nanny. She use to make apple pies all the time and when I asked her as a young woman to share the recipe, she just smiled and said that while she did’t have it written down we could make one together that afternoon. I still have the original sheet of paper where I wrote down the approximate ingredients.

Preheat oven to 400. Core and thinly slice 6- 7 medium apples. Mix together remaining ingredients to the sliced apples. Place apples in shell and place slivers of butter on the top the apples. Cover with remaining pie shell. With a sharp knife make decorative cuts on the top of the pie. With a pastry brush add a little milk to the top of the pie. Bake at 400 for 15 minutes then reduce oven to 350 and bake until top crust is evenly browned and the apples are tender (approximately  40-45 minutes at 350) We love to serve the pie warm with vanilla ice-cream. 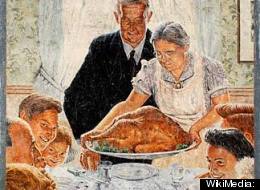 Most of us are probably familiar with Norman Rockwell’s famous Thanksgiving painting of a family at home around the dining room table with “mom” putting the platter of turkey on the table with a beaming “dad” standing behind her. Many of us probably don’t know that this painting is titled “Freedom from Want.” Few, we believe, realize that this “Freedom” painting –which was one of Rockwell’s Four Freedom paintings created during WW II — traces its inspiration to an address that President Franklin Delano Roosevelt made to Congress on January 6, 1941.

In this Thanksgiving season in this election year, we thought it was an appropriate time to reflect on where we stand on those freedoms “not everywhere in the world” but here in the United States. We, as Americans are blessed and have much for which to be thankful. But, for many of our citizens, those freedoms are challenged or remain illusory.

God Bless America and Happy Thanksgiving to all of our friends and family.