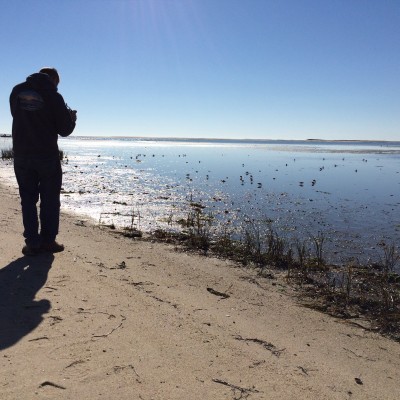 Byron and I had a wonderful walk in Chatham at the Monomoy National Wildlife Refuge. Harrison had a wonderful swim, the temperature was in the 60’s with plenty of sunshine…..what a perfect morning! 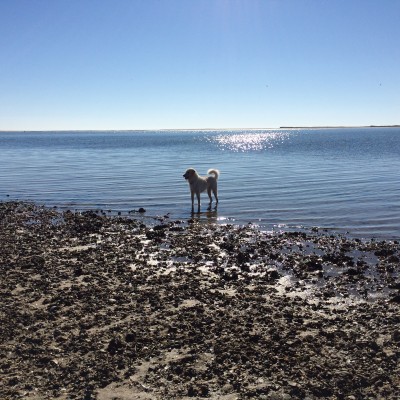 We are always looking for new areas to explore and this refuge is a wonderful treasure. Off the beaten path, near the Chatham Light House this habitat is very well maintained. I was fascinated to look up the history and current initiatives that are being done to protect the bird life in this area. We were amazed at how many different species we saw.

Monomoy National Wildlife Refuge  was established in 1944 to provide habitat for migratory birds. Sand stretches for eight miles off the elbow of Cape Cod, forming the barrier islands of North and South Monomoy. In addition to the two islands, a 40-acre unit on Morris Island is also part of the refuge. The  refuge is is over 7,604 acres with varied habitats of oceans, salt and freshwater marshes, dunes, and freshwater ponds of which 3,244 acres are designated Wilderness. The refuge provides important resting, nesting and feeding habitat for migratory birds, including the Federally protected piping plover and roseate tern. More than ten species of seabirds, shorebirds, and waterbirds nest on the islands. The refuge also supports the second largest nesting colony of common terns on the Atlantic seaboard with over 8,000 nesting pairs.

One of Monomoy National Wildlife Refuge’s missions is to protect habitats critical to migratory shorebirds, spawning horseshoe crabs, and any other life that may reside on the refuge.

The piping plover (Charadrius melodus) is a small sand-colored shorebird that nests and feeds along sandy beaches throughout Cape Cod and the shores of Massachusetts. Piping plovers are a threatened species in Massachusetts and are protected by the migratory bird act. They can be identified by their short, stout bill, yellow-orange legs, black band across the forehead, and a black ring around the neck. Their name derives from their call, which sounds like a series of bell-like whistles. During the breeding season, piping plovers can be found nesting on South Monomony Island.

A guest recently identified this Black-bellied plover that he saw during his stay on Cape Cod. 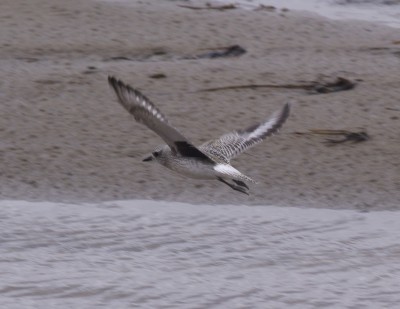 While we were walking on the beach we saw two men digging up clams….there buckets looked full so guessing they had a good day. 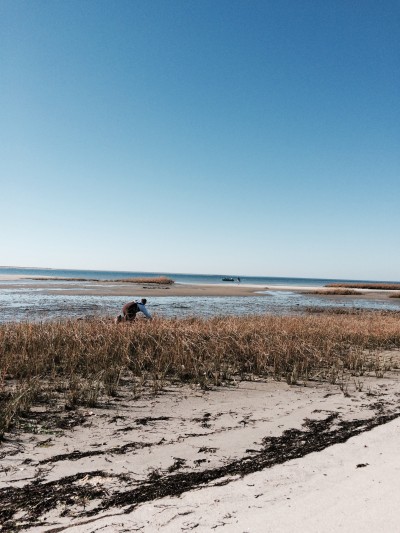 The entrance to the refuge includes a well maintained visitor center, lookout points  and boardwalk and stairs to reach the water. The fall colors were breathtaking! 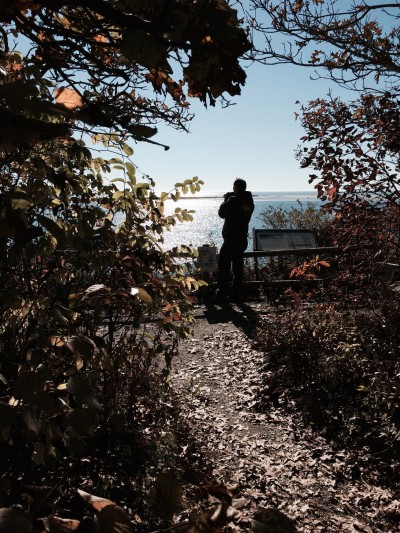 This natural beauty is why we love to live on Cape Cod! 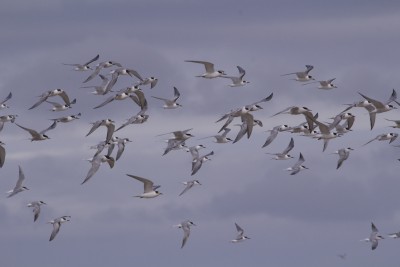 It’s such a peaceful joy to walk on a pristine beach. 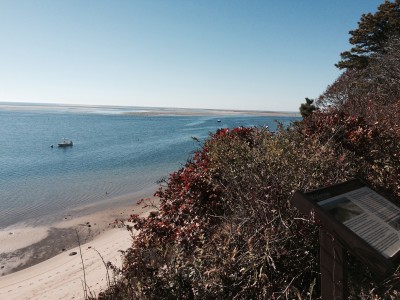 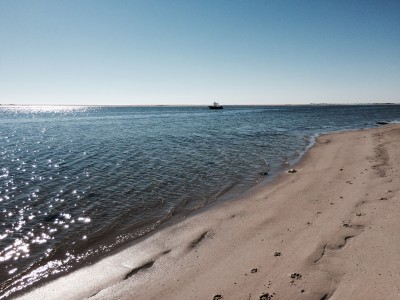 and to hunt for shells…… 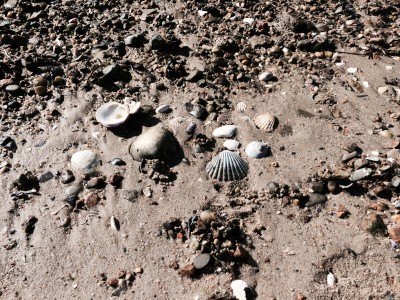 and my favorite picture of the day…. 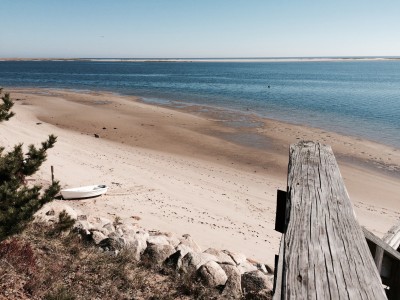