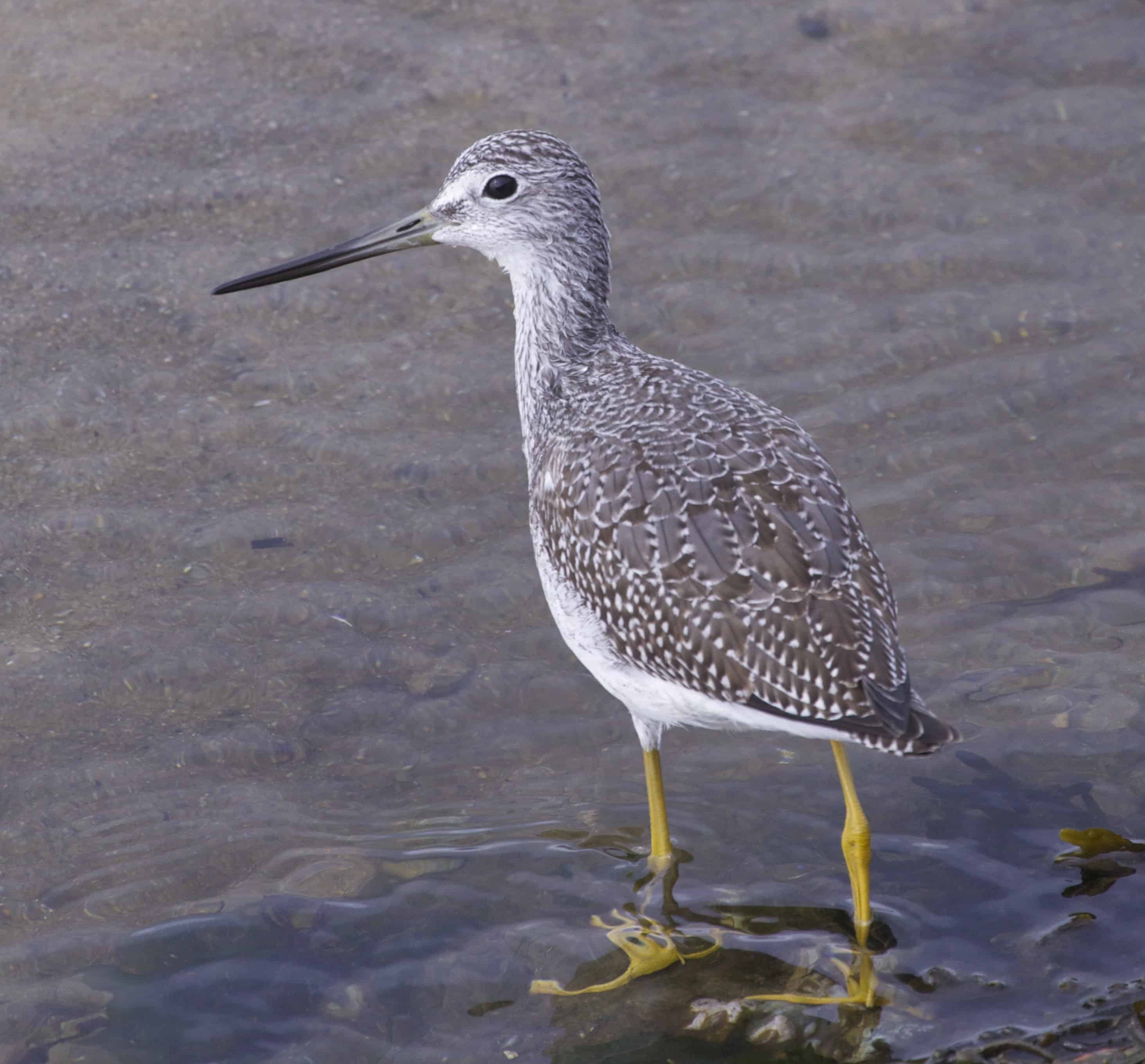 A guest just asked us if we knew about Morris Island? A friend had recommended it to them and had said it was a special place that only the locals knew about.  Like we all do, I pulled out my phone to look up where it was, thinking it probably was one of the islands included in the Monomoy Island National Wildlife Refuge in Chatham.

Sure enough, it is one of the islands included in this treasured wildlife refuge that Byron, Harrison and I visited several years ago. I welcomed the opportunity to research the refuge again and share the information about visiting this area with our readers.

Monomoy Island National Wildlife Refuge is a federal refuge located on Monomoy Island in Chatham, Massachusetts. The island was originally the home of the Monomoy Island Gunnery Range until 1951 when the government established the refuge. It’s purpose was to provide a habitat for migratory birds, and with the sand stretches for eight miles off the elbow of Cape Cod, forming the barrier islands of North and South Monomoy, along with numerous islets and shoals, this refuge was perfect to protect many endangered species. The refuge headquarters is located on a 40-acre unit on Morris Island, and consists of a visitor center, beach, and well maintained and organized trails.

The total size of the refuge is 7,604 acres with varied habitats of oceans, salt and freshwater marshes, dunes, and freshwater ponds, of which 3,244 acres are designated Wilderness. Check out the link to this web site for helpful information on trail makers throughout the refuge.

The refuge provides important resting, nesting and feeding habitat for migratory birds, including the federally protected piping plover, roseate tern, and red knot. At least 25 species of seabird, shorebird, waterfowl, and colonial waterbird nest on three offshore islands. The refuge also supports the largest nesting colony of common terns on the Atlantic seaboard, exceeding 13,000 pairs. Monomoy National Wildlife Refuge’s mission is to protect the habitats critical to migratory birds, spawning horseshoe crabs, and other wildlife while affording the public an opportunity to experience this unique wilderness refuge. Interesting facts about the refuge are highlighted below:

Everyone loves to see a seal, and they are plentiful on Cape Cod.  They move about by season and love to sun on the ever moving sand bars along the coastline. You can also check out a previous blog for some tips on seal watching in the summertime.

Because most of the seals are currently on the Atlantic side of South Monomoy Island, you will need to take a boat over to Monomoy Island.  From May to October, you can boat ride over to the refuge- our favorites are Monomoy Island Ferries and the Beachcomber Tours. If you go to the Chatham Lighthouse  around low tide and bring binoculars or spotting scope, you may be able to view seals that are hauled out on the sand bar along the left side of the harbor inlet.

Another good place to see seals is the observation deck on the Chatham Fish Pier, located at 45 Barcliff Ave. 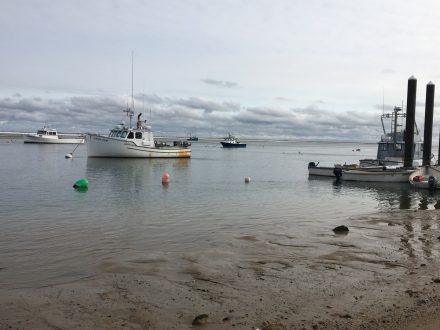 The Chatham Fish Pier is currently under construction but will be open for visitors during the summer months.

In 1999, the refuge was designated part of the Western Hemisphere Shorebird Reserve Network. The migration route starts in the Arctic and eastern Canada and continues south along an “outer coast” flyway which includes the entire outer Cape. Monomoy, a largely undisturbed coastal habitat, acts as an important stopover point, breeding ground, and overwintering site for many species of songbirds, shorebirds, and seabirds.

The saltmarsh and sandflat habitat of North Monomoy attracts gulls and shorebirds including egrets, glossy ibis, godwits, dowitchers, yellowlegs, and many species of sandpipers. South Monomoy Island is home to the largest colony of common terns in New England at over 13,000 nesting pairs, as well as least terns, roseate terns, American oystercatchers, piping plovers, black-bellied plovers, and occasional vagrant snowy owls in winter. The wide sandflats and mudflats skirting the island provide rich beds of shellfish and marine invertebrates that are vital foraging habitat for thousands of shorebirds, and the island’s freshwater wetlands and ponds are ideal sheltering and feeding habitat for dabbling and diving ducks.

The directions to the refuge can be a little confusing. Use the following GPS address to guide you to the Headquarters. There is plenty of parking with trails and useful maps along the way.

Take U.S. Route 6 East to State Route 137 South, to State Route 28 East. Take Route 28 East to the rotary. Take the Main Street exit, up the hill to Shore Road. Turn right and proceed past Chatham Lighthouse. Bear left after lighthouse onto Morris Island Road. Follow Morris Island Road to signs for the refuge on the left, Wikis Way. Limited parking is available at the visitor center.

Come Stay With Us

Plan a magical holiday to Brewster, Cape Cod and plan a day trip to the Monomoy Island Refuge. It’s a perfect opportunity to see the Cape Cod habitat and beaches. Afterwards you can come back to the inn, relax by the pool and enjoy our afternoon tea which always includes something fresh baked from the inn’s kitchen.

Check out our rooms and book your stay today! Our new Concierge page is also a great place to plan your Cape Cod holiday. Come and experience our southern hospitality and see what we were voted #7 best Bed and Breakfast in the North America.