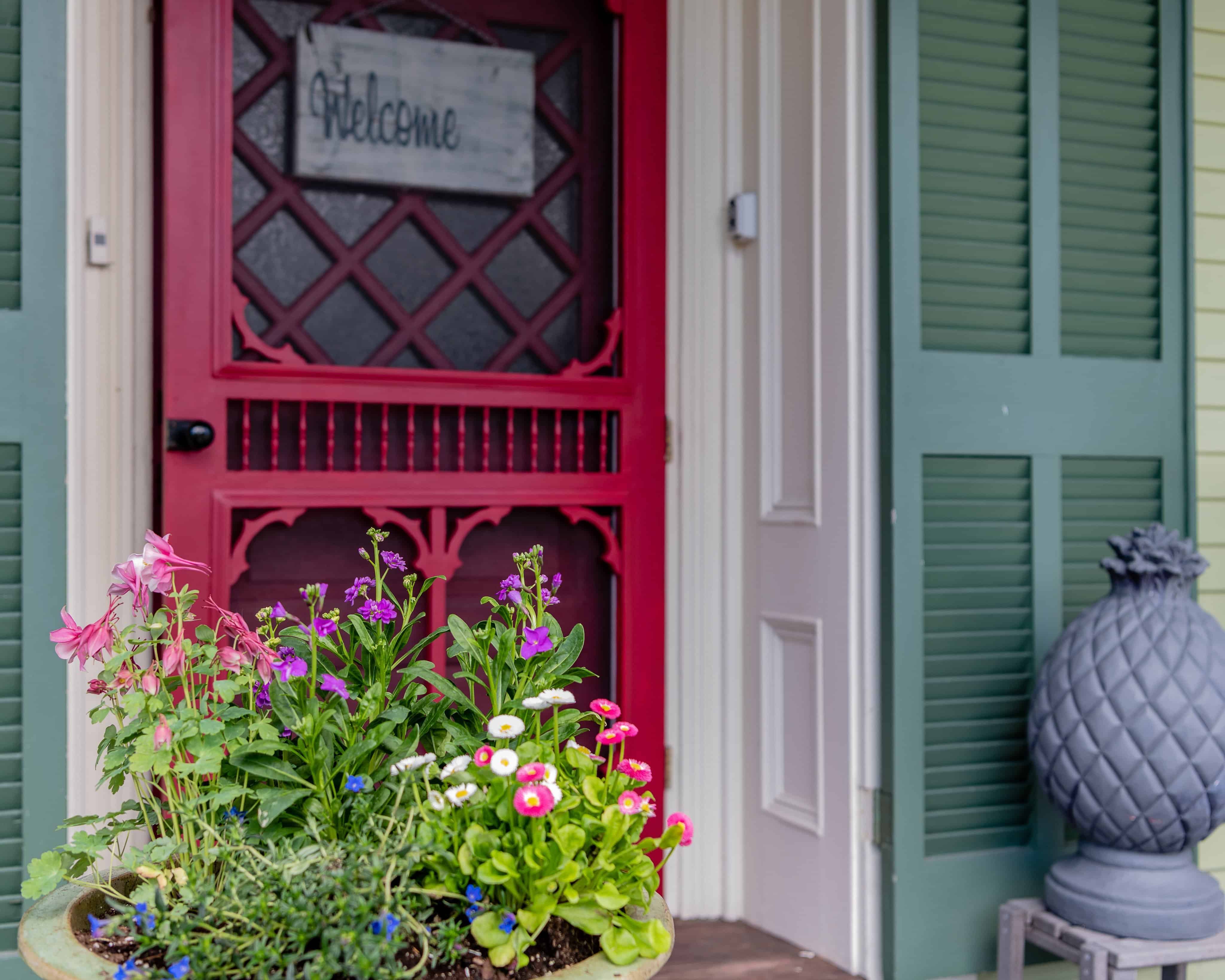 Just so darn excited about summer and opening the inn. We had a great vacation, relaxed with family, saw some new things and are now ready to settle into the Captain Freeman for the summer. Just love this time of year as everything is sprouting, and I get so energized to try new things in the kitchen. Todays new indulgence were these delicious Coconut Thumb prints- so delicious!

My vacation reads did not disappoint, in fact, I think the book reviewed first may become my favorite book of the year. We listened to this book as an audio and Byron and I both loved it. 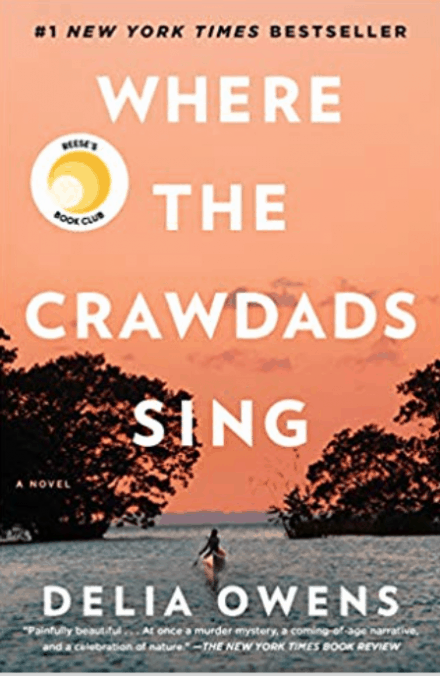 Where the Crawdads Sing by Elia Owens

This is the first novel written by this author, and I am already thinking about what her next novel will be about.  Everything about this book was pleasing- the storyline, the character development, the writing style and the ending. It was serendipitous that we rented a house that sat on a marsh on Tripp Island just off the coast of Beaufort in South Carolina just days before we started listening to this book on our trek back to Cape Cod.

The nature and birdlife on a coastal marsh is quite unique and I felt like this author was able to create the words with such skill that you almost could feel the feathers, the air, the breezes, the creatures, the shells and the plants that surrounded and delighted the main character Kya.

The story line is about a dysfunctional family that is living in the marsh after the Great Depression in the quiet town of Barkley Cove on the North Carolina Coast. After the “Marsh Girl” was abandoned by all the rest of her family she was left to fend for herself at a very young age. She amazingly learns how to dig for crabs for grocery and gas money for her boat and befriends a lovely man that runs a small store on the dock that helps her along the way.

In 1969, when handsome Chase Andrews is found dead near her shack, the locals immediately suspect Kya Clark, the so-called Marsh Girl- but Kya is not what they say. She is sensitive and intelligent, she has survived for years alone in the marsh that she calls home, finding friends in the gulls and lessons in the sand. Then the time comes when she yearns to be touched and loved. When two young men from town become intrigued by her wild beauty, Kya opens herself to a new life–until the unthinkable happens. The ending caught us so off guard- no more clues:)

This is a tremendous treasure of a book and I can not recommend it more highly. 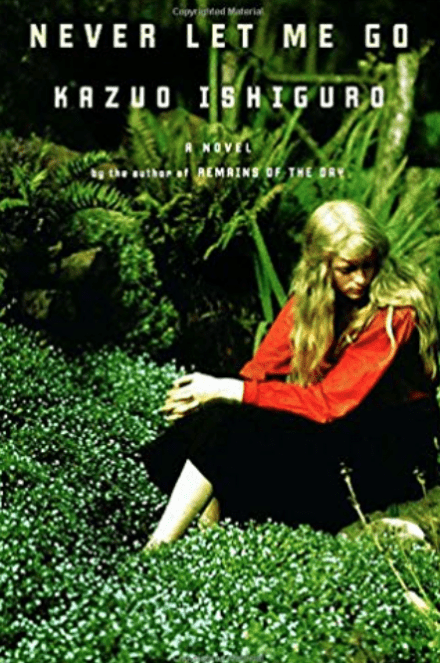 “A Gothic tour de force…A tightly ,deftly controlled story….Just as accomplished as the Remains of the Day and, in a very different way, just as melancholy and alarming”

I DID NOT like this book! Yes, the author has received many awards but I found the story and characters just downright depressing. Secondly, I strongly dislike his writing style where he has attempted to keep the heart of the plot a secret for practically the entire book. Even once, it was sort of revealed in a sideways manner by one of the characters, but in the end the topic is still never dealt with head-on. He has a habit of restating things over, and over; and always with no resolution. The characters are weak and just plod along in their horrible existence. Then the book just ends. There isn’t any resolution. There isn’t any real tackling of why this particular thing is even allowed and why in the world did the students just run away. 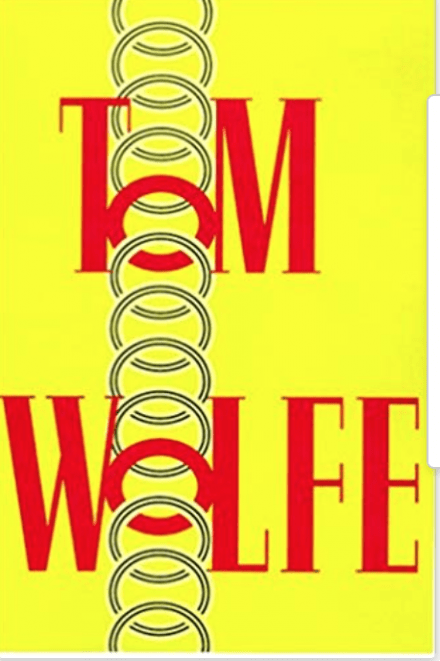 Hooking Up by Tom Wolfe-  (A man in full)

This is a collection of essays written by Tom Wolfe, author of the famous  “A Man in Full“. This was Byron’s pick for one of our audio books during our drive. I enjoyed listening and learning about Wolfe’s style.  I  learned a little about American Culture and Silicon Valley. Would I recommend this book to my friends- probably not. Sorry Byron, I know you enjoyed it. 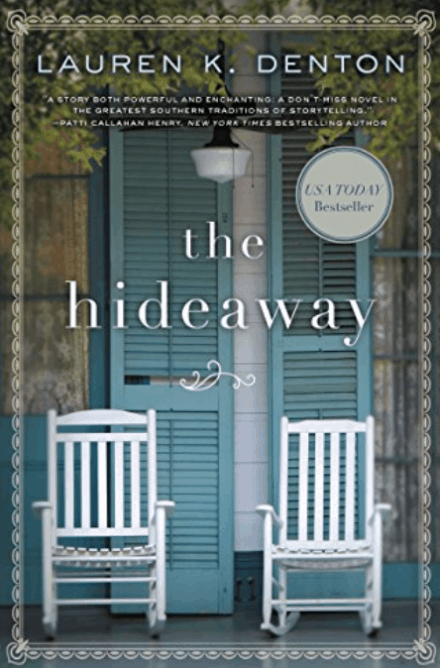 The Hideaway by Lauren Denton

Just finished this book and it’s definitely in the category of summer reading. Just smiled when I learned this was the author’s first book- overall a nice read. Was a little confused with the legality of eminent domain. Not sure the author did her research on this part of the book, but overall a nice read.

The story begins with  Mags, a woman running away from a bad marriage in a time when society thought a woman should quietly stay in her place while her husband cheated. The story goes back and forth to Sara Jenkins, her grand daughter who is a successful shop owner in New Orleans.  Sara receives notice her grandmother “Mags” has passed away, leaving her a ramshackled B&B (The Hideaway) in Sweet Bay, Alabama. Raised by Mags after the death of her parents, Sara, feels an obligation to go back to the old place, but has no intention of keeping it. Once she arrives, she realizes there’s a lot more to the house than she remembered or ever imagined. When she discovers a hidden box that belonged to her grandmother, Sara goes on a journey to learn about her past and of course there is a little love twisted in too. 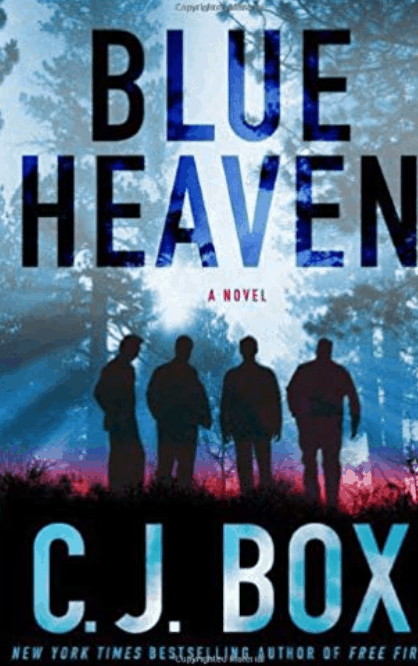 Byron recommended that I read one of the books by this western author. Always ready to try a new genre. The story begins with a twelve-year-old girl and her younger brother who take off for an afternoon of fishing. While out in the woods they witness a murder. From there they go on the run in the woods of North Idaho, pursued by four men they have just watched commit murder—four men who know exactly who William and Annie are, and who know exactly where their desperate mother is waiting for news of her children’s fate. Retired cops from Los Angeles, the killers easily persuade the inexperienced sheriff to let them lead the search for the missing children. It’s a page turner that  awarded the author the 2009 Edgar Award for Best Novel. The words are simple but the plot is exciting! 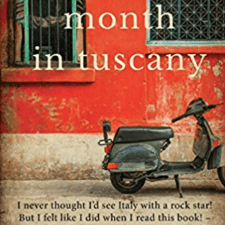 That Month in Tuscany by Inglath Cooper

I have dreams of going to Tuscany one day with Byron and the title of this book convinced me I wanted to read it. I loved the first part of the book that was about two Americans who would probably never meet in the US, suddenly cross paths on their Atlantic flight, and then by accident meet again in Tuscany. One is an American wife who has a jerk for a husband and who decided to go to Tuscany by herself when he canceled an anniversary trip with her last minute. Then there is the Rock Star who has many emotional problems of his own, including thinking about suicide.  It’s not everyday that an American wife whose trying to find herself in a dead end marriage suddenly meets a Rock Star who is trying to get away from it all. The Tuscany setting provides the reader with a trip through the small towns, and of course a romance that develops slowly. I would have loved the story to continue on that plateau but then their is a second plot of her daughter being kidnapped by sex traffickers-all hell breaks loose and the story continues. To me the new storyline just didn’t seem plausible. 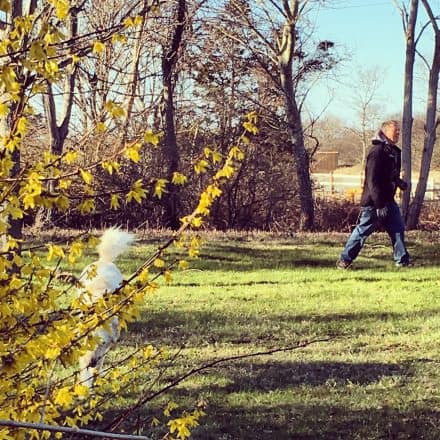 I am a new believer in audio books if you are planning a long trip or have long daily commutes to work. It’s a nice way to let the time pass.

Happy Spring Everyone and my one suggestion is to run to your local book store or amazon and get “Where the Crawdads Sing” It will stick in my memory for a life time and makes me want to retire to the marshlands of South Carolina.