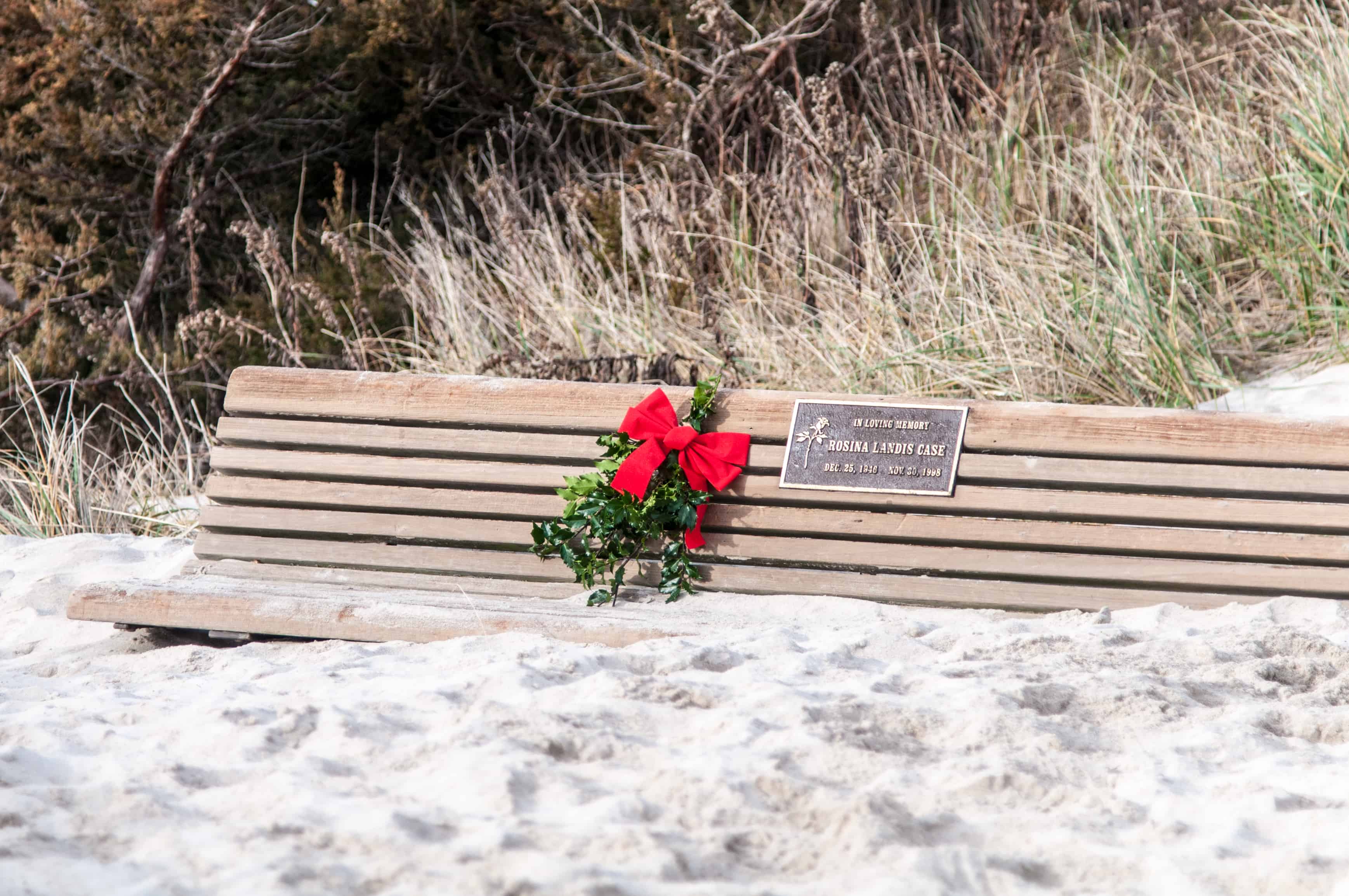 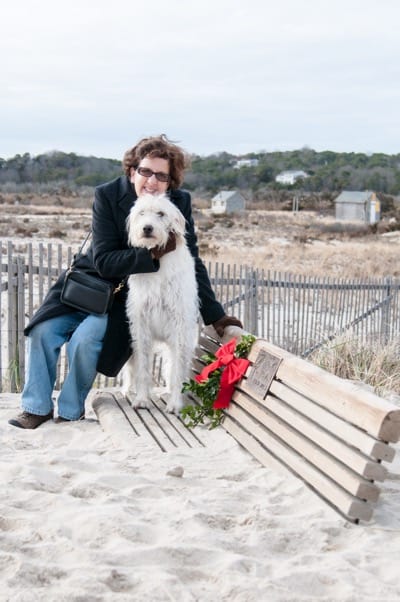 Smiling at myself as I realize that I had every good intention of writing a monthly book review AND my last one was written in August. In my defense we have had quite a bit going on during that time frame- our daughter had a sweet baby boy in July and we have had a record breaking season at the Captain Freeman. All good things but Byron and I have been catching our breath as the season winds down.

I have read many good books over the past few months and can’t wait to share: 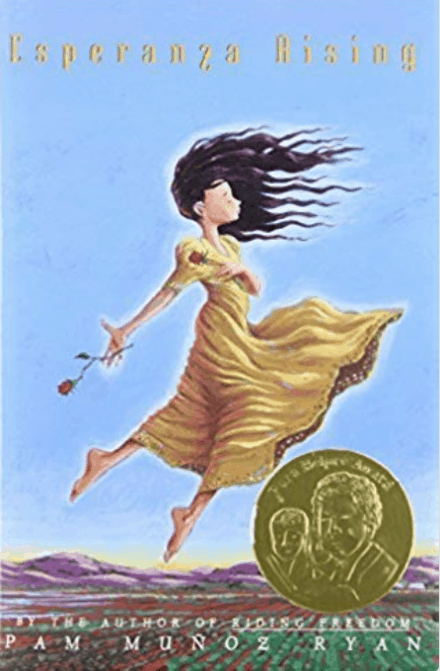 As many of you know we love our innkeeper Espi. She has worked for us for many years and is a very dear person. I guest mentioned to me that I should read Esperanza Rising as is reminded her of Espi’s life story. (Espi’s formal name is Esperanza) The story line crosses many borders and and is so relevant today as our country struggles with immigration laws. This is a perfect book to read with your young adult

The story begins in a different era and culture, as Esperanza is born in the early 1920’s into a rich family living on a ranch in Aguascalientes, Mexico. Everything changes when Esperanza’s dad is killed by bandits a day before her 13th birthday. Esperanza’s mother is unable to own the ranch without her father since she is a woman and cannot own land then, and with the overwhelming pressure from her corrupt uncle, they decide to move to a migrant camp in California. Everything changes for Esperanza once she arrives to America. She no longer has servants, wealth or her grandma to keep her comfort. She must rise above all these changes in order to survive. She has to learn how to work and provide for her family, while still grieving her father’s death. A heartwarming story that makes one more sensitive to the moral issues facing this country.

I am looking forward to reading this book with my 9 &11 year old grandsons at Christmas. 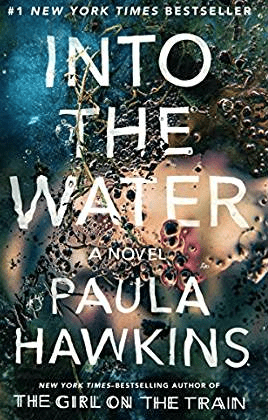 Into the Water- by Paula Hawkins

I enjoyed reading The Girl on the Train by this author, but this book not so much. I love murder mysteries but I found this book to be confusing, boring, little character development and hard to finish. I did persevere and was also disappointed in the ending.

The novel takes place in a small town in England.  Chapters alternate to provide the history and perspective of multiple deaths in by drowning in a local river. It all begins with the death of a suspected witch from several hundred years earlier, culminating with a few deaths in modern times that could be suicide, accidental or murder. As each character shares parts of the story, readers learn what truly happened to each victim. 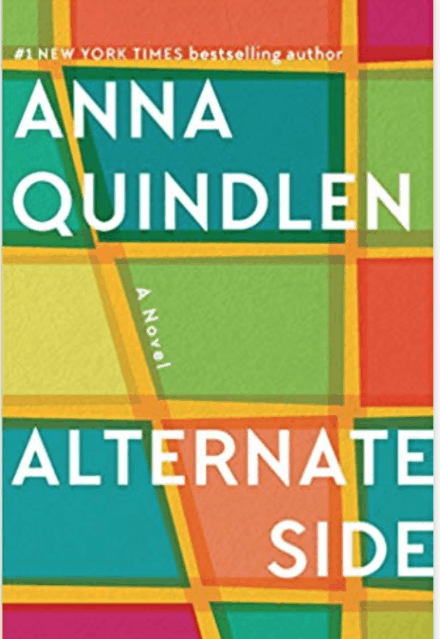 The Alternate Side- by Anna Quindlen

Another one of those books I had a hard time getting into but once I got to know the main character Nora, I sailed through the book wanting to see what happened to her and her family. The rest of the characters in the book are not developed and I found that annoying.

The plot is fairly simple – it’s a collection of stories about the lives of well to do families that live on a dead end street in NYC. They all have nanny’s, handymen, private parking lots for their cars and stressful lives. Nora and her husband Charlie fit into the neighborhood perfectly and everything is about how things look on the outside-successful jobs, children that excel and a beautifully decorated home. Then an incident occurs that reveals the fault lines in this fragile marriages and cordial friendships with their neighbors. Issues of class and discontent emerge from the shadows, as stress and irritation begin to churn beneath the surface of the seemingly perfect facades. The novel is well written but depressing in the end and not very thought provoking! 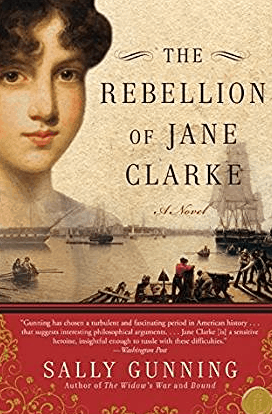 The Rebellion of Jane Clarke- by Sally Gunning

I am a history buff and love all historical novels written by Sally Gunning. The time period for this book is just before the revolutionary war. Jane is just becoming of age and living with her father and stepmother on Cape Cod. She is being courted by a young man which her father supports. Being afraid to make a decision at such a young age she turns him down. Her father gives her two choices- reconsider the marriage or go be a caretaker for an elderly aunt living in Boston. Jane decides to go to Boston and is happy about being closer to her brother, who is working as a clerk for John Adams. Jane is an independent thinker and the author develops the differences of being a loyalists like her father and being a revolutionary like her brother. While in Boston, she is courted by a bookseller, and also has the opportunity to spend some time with her grandmother and grandfather. Jane must sort out her conflicting loyalties and feelings and decide what is right. This comes to the forefront after she witnesses the Boston Massacre. A great read, well written, interesting facts and a touching story all in one. 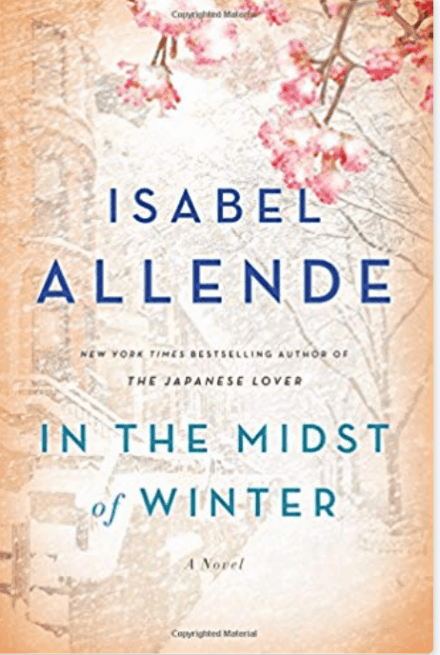 In the Midst of Winter- by Isabel Allende

A severe snowstorm in Brooklyn New York and a fender bender throws together three different people. The story line evolves from there including a murder mystery and a love story all in one.

All of the characters have sad stories- Richard Bowmaster is an NYU professor in his mid-sixties who lives in Brooklyn. He’s lonely, avoids physical contact, and does not drink because he’s an alcoholic. Richard is a widower and has a widower father named Joseph who was a Jew in Germany but managed to get out of the country in time.
Lucia Maraz is an NYU teacher who is Richard’s tenant. She lives below him, is in her early sixties, and has occasional sex fantasies about Richard.  She is originally from Chile and talks about the overthrow of Salvador Allende’s government.
Evelyn Ortega is an undocumented immigrant from Guatemala.  After Richard rear ends her car in an accident, he gets Lucia to help translate their conversation which includes a dead body in the trunk. A quick read and a good ending-all in all makes for a good read. 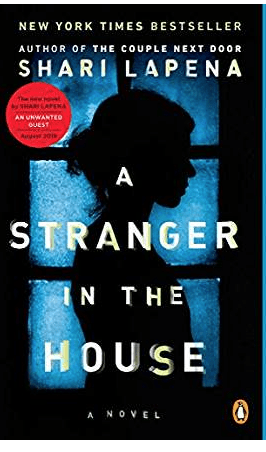 Stranger in the House- by Shari Lapena

Karen and Tom Krupp are happy—they’ve got a lovely home in upstate New York, they’re practically newlyweds, and they have no kids to interrupt their comfortable life together. But one day, Tom returns home to find Karen has vanished—her car’s gone and it seems she left in a rush.

There’s a knock on the door—the police are there to take Tom to the hospital where his wife has been admitted. She had a car accident, and lost control as she sped through the worst part of town………….

A well thought out murder mystery that will keep you questioning the intent until the very end. 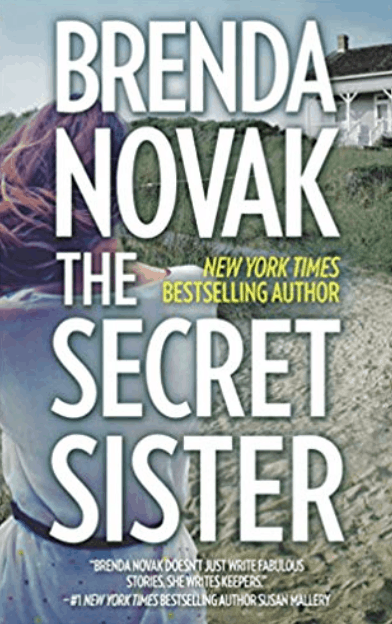 Secret Sister- Brenda Novak
Here’s my girly read – after the death of her infant daughter and a divorce from her unfaithful husband, Macy moves back to her hometown in North Carolina. She hopes to rebuild her life and begin writing children’s book again, and help her brother with his mental issues. She has issues with her mother so she decides to live in a cottage on the family property. There she runs into Rafe, a man from her youth. Rafe lives there with his blind daughter, doing work on the cottages. During his work he finds pictures of Macy’s childhood and discovers pictures of a sister she didn’t know she had. She begins to search for answers about a missing sister and to stabilize her life. I enjoyed this one!
On the lookout for some new good reads. Would love to hear about some of your favorites.