If you are lucky, a few times in life  you go to a concert that will forever be in your mind. It touches your soul and the music transports you to a very special place. For me, I have two concerts that come to mind. 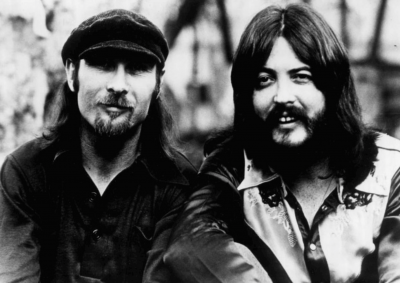 1. As a young adult I attended  a concert at Tanglewood with my dear friend Delphine to see Seals and Crofts. It was a wonderful evening as we had lawn tickets and brought a picnic. The last song that they played was Diamond Girl which included light beams of diamonds in the sky. I thought I was in heaven, feeling a life energy that radiated throughout my body. I felt like I could accomplish anything in life. Whoo…….still smile thinking about it. 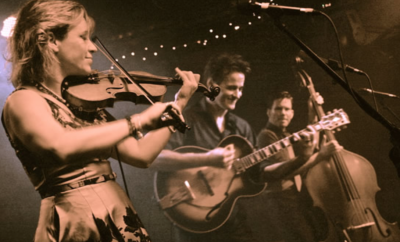 2. The second best concert memory was organized by Byron a few summers ago through the the Payomet Performing Arts Center and included the Hot Club of Cowtown. When I first heard the name, I thought Byron was off his rocker but after finding inn sitters for both inns and having a night off in the middle of summer, the concert sounded like a nice reprieve. The concert was held in an old church in Wellfleet with surprisingly good acoustics.  Once seated in the wood church pews, I was so intrigued as I looked around and saw and felt the community that had come together to hear this concert. Once the trio came out to introduce themselves, I knew we were all in for a real treat. The two hour concert just flew by, and I would have stayed to listen to a total repeat of each song. We purchased their latest CD which I have played many times over. For me, I think it was a combination of feeling the old fashion community along with the down-home melodies that humbled me to my core. The Hot Club of Cowtown has woven together a combination of seemingly disparate styles to create their own magical melodies.

Now onto the real reason I am writing this blog- to tell our guests and readers about the two wonderful music venues that organize some sensational concerts during the summer months on Cape Cod. Consider booking a concert while staying at the Captain Freeman Inn so that you can experience a concert of a lifetime! 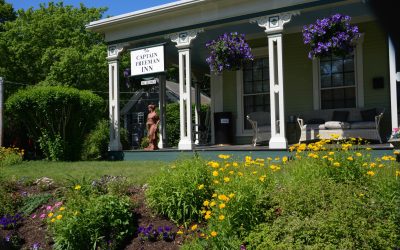 We love them both for different reasons. The Melody Tent is in Hyannis and is a wonderful venue for oldies like Byron and myself. This year’s schedule sounds wonderful with Abba & The Temptations catching my eye. For those that have never been to the Melody Tent, it literally is in a tent, is small and intimate and there are very few bad seats in the house.

The second venue, the Payomet Performing Arts Center, thinks a little outside of the box which we love. There mission statement is worth quoting, “We believe in our audience. Our artistic decisions are greatly influenced by the eclectic tastes of our outer Cape audience, seasonal visitors as well as year-round residents. For this reason, we describe Payomet programming as “outside the box and inside the community.”

We seek to ensure that our events result in one or more of the following outcomes:

After reading the schedule, Cécile McLorin Salvant concert caught my eye. Monday, August 7th at 8p.m. I think this time I will surprise Byron with tickets. 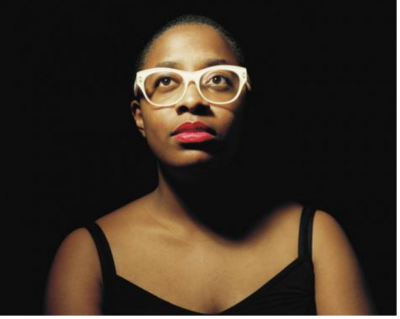