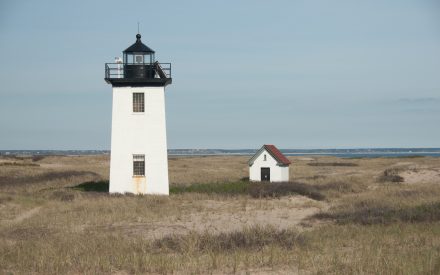 The other day a guest asked me how many light houses there were on Cape Cod. I knew of many of them but did not know the exact answer. For all of those wondering- we have 14 historical light houses on Cape Cod. Some are active and some are historic and available for tours. Shown below is a summary of each. Also check out a previous blog about our lighthouses being a beacon of light for all to follow.

When we first start inn keeping many years ago, we had a guest stay with us that was on a mission to see and to take pictures of all the lighthouses on Cape Cod- both historic and in current use. We were tickled when they mastered their goal and saw all 14 lighthouses.

Lighthouses on Cape Cod come with a documented knowledge of our past and thankfully there are many preservations societies to preserve this history for all to see. During your stay at the Captain Freeman Inn visit some of our historic lighthouses. We guarantee you will not be disappointed.

So how many light houses are on Cape Cod- 14!

For more information on our Cape Cod lighthouses check out the following page by William Peace. It’s filled with some great photos as well as information about some lighthouses that have been lost over time and the history of Lighthouse lighting.